THIS IS ‘THE FUTURE SOUNDS OF IRELAND’ 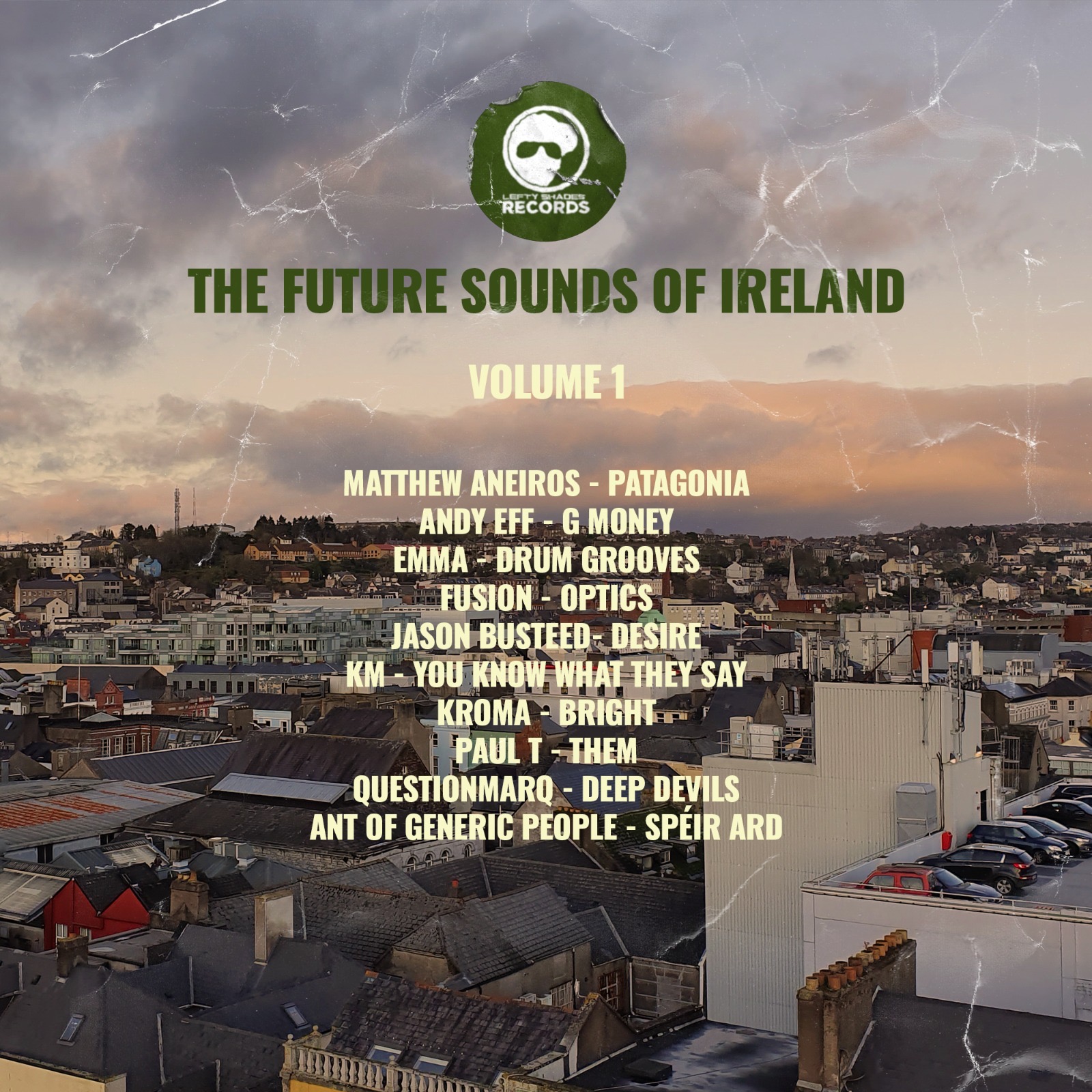 LISTEN TO THE ALBUM HERE

Irish clubbing culture has for fought against the mainstream and political system for decades, but in doing so has nurtured a vibe unique to our Island. Influenced by the music of New Your, Chicago, London, Berlin and Detroit… Ireland and begun to develop its own sound and since our scene has been pretty much stomped on during the lockdown, many producers and artist have been reflecting on this sound while positivily looking forward to the brighter day on the horizon… we give you THE FUTURE SOUNDS OF IRELAND

The post THIS IS ‘THE FUTURE SOUNDS OF IRELAND’ appeared first on Hammarica. SONARUS TAKES ANTHEMIC EDM TO THE NEXT LEVEL WITH ‘REBELLION’