ARTY: KATE IS MY GREATEST INSPIRATION ARTY has created an opus that connects thousands. His melodic masterpieces have formed a community of faithful fans, music authorities and the dance elite who all look to him as the future of dance music. Together, we have watched in awe as a prodigy has progressed into a producer beyond his years and at the age of just 23, he is still developing, honing his craft for the love of music. Building on every record with the natural flair of a true composer, his tracks mesmerize crowds at every stunning live turn. Cultures and creeds amass in all four corners of the globe and now wait in anticipation for what masterpiece the darling of the EDM world will conjure next. With attention reaching hysteria, this year will prove Arty the master to meet the hype. In 2013, together we are stronger.

The last three years, your career has exploded in an incredible way. At what point did you think: “Wow, I made it!”

Hands down the best time you spent playing at an American festival so far?

I would have to say playing on the main stage at Ultra. It’s a little surreal when you are playing for such a large audience but you have to feed off the pressure and make it your best friend…always have use it to your advantage.

No Arty – No Party! Sounds like a nice title for your debut album. When can we expect it?

Haha! Yeah, that would be a nice name – love my fans for coming up woth that one! At the moment, I’m really looking forward to all of the festivals and I will be heading to Las Vegas pretty soon, so I can’t give any dates or plans on an album yet  – just look out for some big releases coming soon, starting in the next few weeks!

WANT TO READ THE COMPLETE INTERVIEW? CLICK THE MAGAZINE BELOW FOR THE LINK. (Pages 58-59) 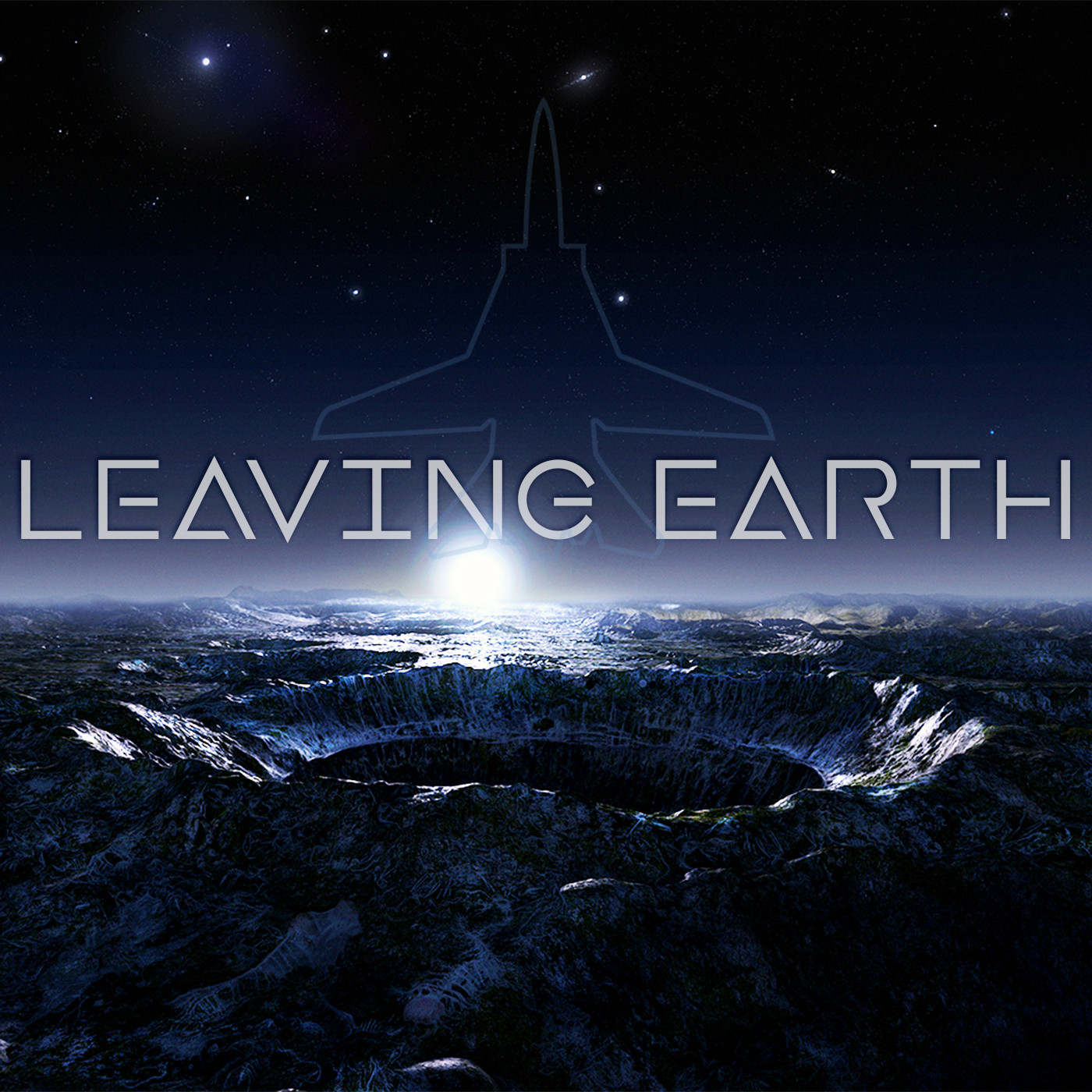 LEAVING EARTH MAY CAUSE UNCONTROLLABLE PSYCHE SHIFTS IN INDIVIDUALS