Say What? MIKRO IS A GROOVE GANGSTER Mikro is a incredibly talented 28 year old DJ & producer coming out of Poland. His career started very early on in his life at the young age of 15. Mikro started his career as more of a hobby, DJ’ing for his friends. After only two years he began producing. You can also catch Mikro at the Heaven Club(Zielona Góra) Poland.

His latest track ‘Rock Tha Funky Beatz’ is a massive in your face electro house track. The trackwas inspired by an old vinyl ‘Groove Gangsters – Funky Beatz’ that Mikro found just laying around the house.Mikro took an old school track and transformed it into his own fresh and funky creation with a beat that will surely leave you moving and grooving. This track will keep you bouncing from start to finish. Like the track name states this track really rocks the funky beat.

His first track was a collaboration between him and a close friend. The track was titled ‘I Hope’ which was released and remixed by Chris Kaeser on his own label D-TraCK’s Industry. Since then Mikro has done remixes for labels such as Pacha Records, Houseworks Records, and Kontor Records. 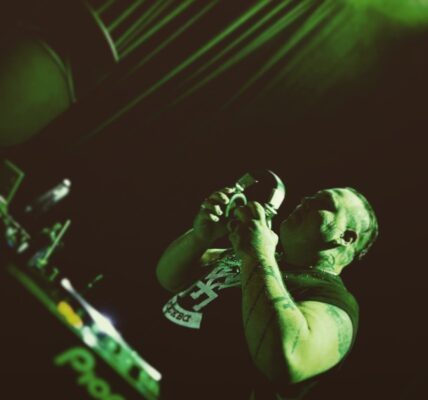 Wve Catches A Summer Vibe With “Give Me The Fire”