If there is any DJ who has developed versatility to please crowds for all types of shows, it’s Chris Roxstar. From hip-hop, to electro, to house, to all sorts of remixes and mashups, Roxstar has shown his “star” quality of tailoring an act to not only suit the music industry’s demands, but innovate new sounds within it. His most recent original production, titled “Revenge”, is a snappy, high-energy electro-house track. Throughout the track, he ebbs and flows between a variety of segments that build up and break down gradually, then brings all of the sounds together at once towards the end.

The sweetest quality of “Revenge” is how parts of the song that would typically be labeled as the “build-up” were just as dynamic as the segments taking the typical spot of the “drop” in electro-house music. I liked that each part of the song was a danceable beat, not just a filler to lead into the main drop of the song. It could be said that the entire song is one huge drop! In his famously dynamic sets, I have no doubt this track will be a huge crowd pleaser for Chris Roxstar, with many ways it could potentially be used. If you catch him at any of his future shows, be sure to listen for “Revenge”. ZIRENZ DELIVER A SUPERB CUT OF TRANCE ON AFTERWORLD 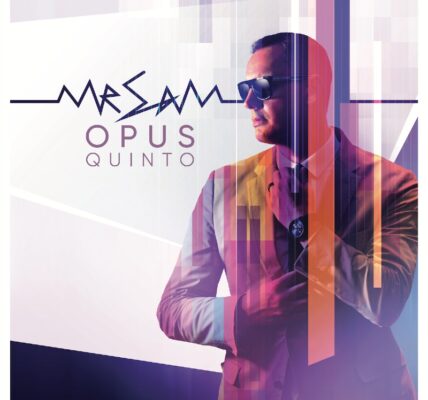