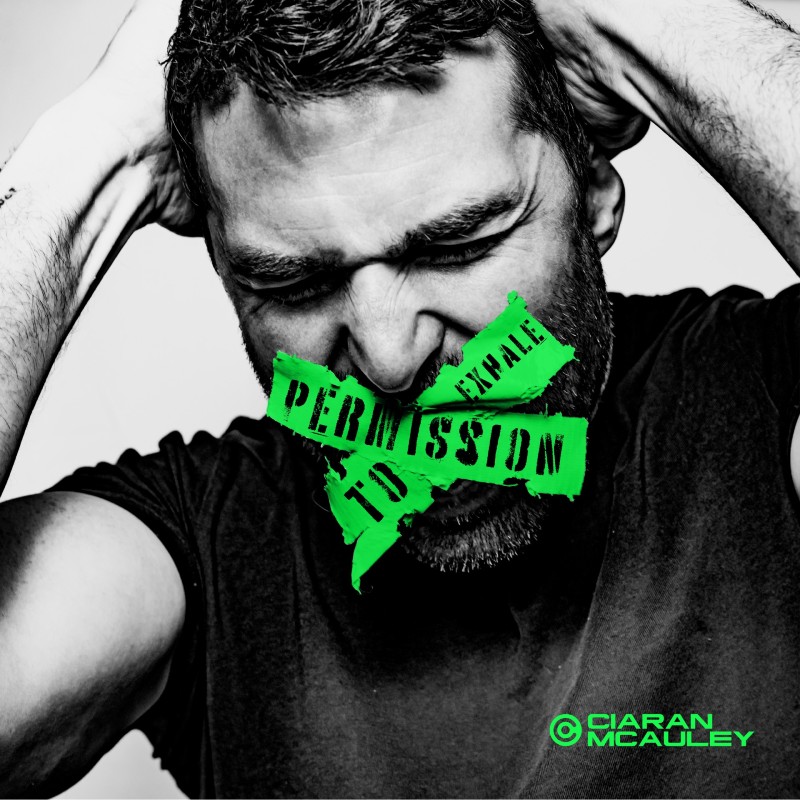 This month sees Ciaran McAuley poised to release his hotly anticipated debut longplayer … After a dozen years as a recording artist and five since he became a standalone operator, few would deny him … ‘Permission To Exhale’!

The completion of a first artist album is an epochal moment in every producer’s career, and one that marks the conclusion of a long list of artistic, stylistic and collaborative choices. For Ciaran, that’s meant working alongside a uniquely talented, but also uniquely individual cohort of co-writers. Among them are Hollywood composer Jeff Rona, world renowned motivational speaker Eddie Pinero, estimable singer-songwriters like Lisa Gerrard, Audrey Gallagher, Clara Yates and Hannah Brine, as well as likeminded producers including Roger Shah and Paul Denton. All this has allowed Ciaran to arrive with something that is at once intrinsic, but also box-fresh … ‘Permission To Exhale’ releases November 18.

Pretty much from ‘Permission’s opening minute, McAuley seems intent on breaking the album mould. Backed by stirring strings, motivational speaker Eddie Pinero, talk-walks you through its opening minutes, whilst simultaneously alluding to the journey Ciaran’s been on with the album. Another perhaps less-than-expected contributor is right around the corner too. Having composed music for film & TV shows including Traffic, Chicago Hope and EarthSea, Jeff Rona shares studio space with Ciaran for the string-strung (and nothing less than stunning!) ‘Revelation’. A couple of tracks further in Lisa Gerrard joins the Ciaran/Jeff ensemble. Having previously sung on Hans Zimmer’s Gladiator soundtrack, Lisa brings yet more filmic pedigree and feel to Ciaran’s most recent single, the endlessly mesmerizing ‘On An Ocean’ [https://blackhole.lnk.to/onanocean]. As ‘Permission To Exhale’s cover art suggests (and his music underscores), Ciaran is more than ready to let his vocalists do the album’s ‘talking’. Three quarters of its sixteen-strong track run feature vocal aspects of one nature or another. Ciaran’s Irish roots find their way in too, as Gaelic elements tint tracks like the ‘Armour’ (sung by Audrey Gallagher), instrumental ‘Love Heals’ and ‘Reach For You’, featuring Linney.

As few will need reminding, Ciaran cut his teeth at the instrumental end of the electronic music spectrum, and the latter stages of the album pay all homage to that. Through ‘Take Me Back’, ‘Your Smile’, ‘Love Wins’ and ‘The Beautiful No’, the album reaches its climax with an irresistible force of seraphim synths, strings harmonics and euphorics.

Finally able to exhale following ‘Exhale’s completion, Ciaran says “The album has been an emotional rollercoaster! A real journey of discovery about myself and the sounds I feel so passionately about. I’ve invested almost my entire life in music and finally being able to create an album with the support of Black Hole, which has been a dream come true. It’s been a long winding road, full of many ups and downs, smiles, and frowns but I’m extremely proud of what I’ve accomplished.

Throughout the years, my sound has evolved from warmer progressive trance to the uplifting, energetic stuff you hear on the album. I feel it’s a perfect reflection of how I’ve grown as a person, but more importantly, an artist.

‘Permission to Exhale’ is an expression of relief. This has been a difficult road at times but to finally complete the album, I believe the title is a true reflection my journey to this point. It’s also to show appreciation to my friends, family, and fans around the world who without their endless support, none of this would have been possible.

As much as this my debut album, I was delighted to share the experience with other artists, through collaborations. It brought diversity to my work and opened a whole new world of possibilities.

‘Permission To Exhale’, Ciaran McAuley extraordinary debut album, is released this month and is available through all good streaming and sales platforms from November 18th [blackhole.lnk.to/permissionexhale]. 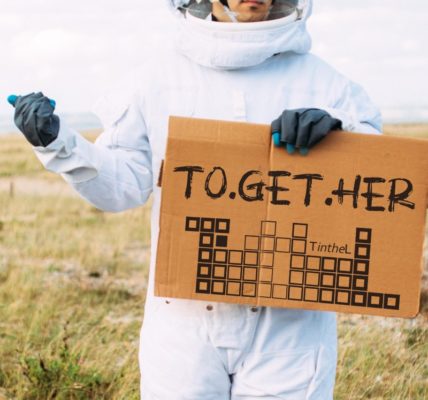 Tinthel’s Latest Track “TO.GET.HER” Will Jolt Your Mind With its Electrifying Resonance 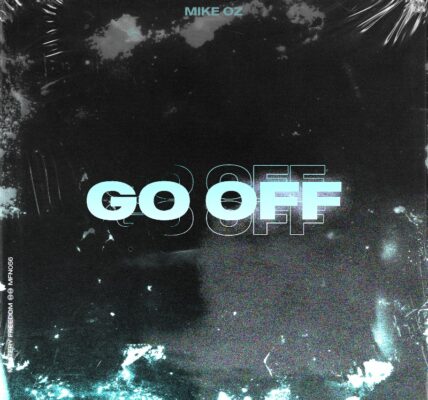 THE NEW TRACK BY MIKE OZ IS DANCEFLOOR HEATER